Celebrating our 50th year in Business

Send us a message:

Thank you! Your submission has been received!
Oops! Something went wrong while submitting the form

Bell Arte Camera opened its doors 41 years ago! Claudio and Mary Bagliolid started their business as a photo studio in the same building that they are in now. As a matter of fact, the second floor of Bell Arte Camera was their family home where they raised their two children, Robert and Patricia. In 1981 they expanded their business to include a retail store on the main level.

But don't get us wrong... Claudio and Mary are still there almost every day. So much for retirement. 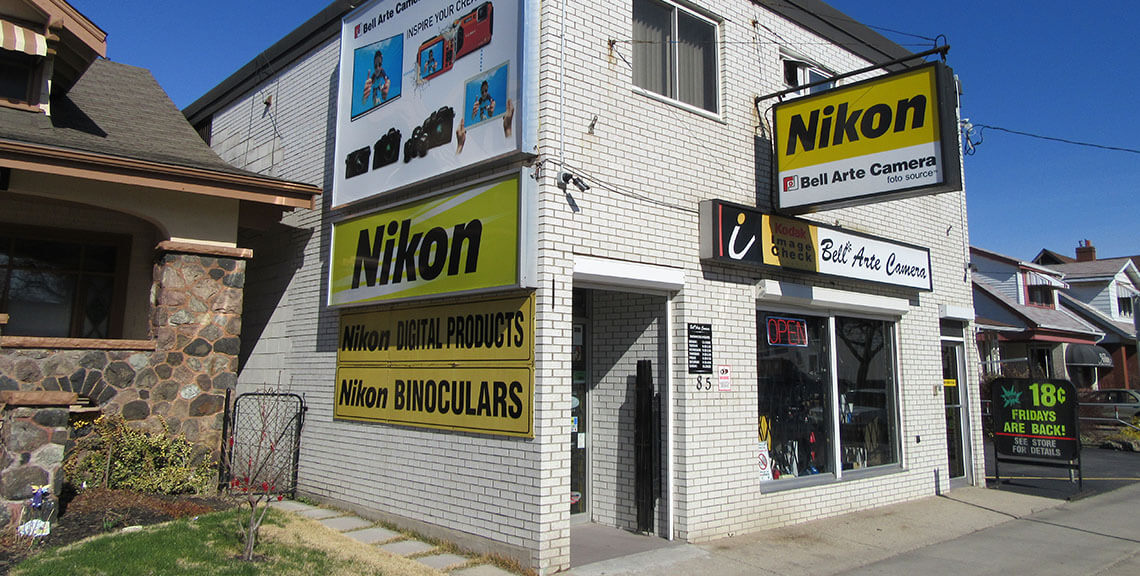 Get directions to our store

All prices shown are in Canadian dollars. We try to ensure that our prices on our website are accurate and up to date. However, we do reserve the right to advise you of any price changes prior to processing your purchase. In these limited cases your approval would be required before we process your order. We reserve the right to limit quantities. Not all products are available at all locations, please check with your preferred store for product availability.